Cauduro is one of four hamlets that constitute the commune of Babeau-Bouldoux.
At an altitude of 502 metres above the source (a fine Vauclusian reemergence) of the Vernazobre, this little group of houses built on a limestone ridge dominates the plain of the Languedoc that we can see from Valras to Norbonne. The hamlet existed in the 16th century. At the beginning of the 19th century, around 100 inhabitants shared 15 houses. In August 1914, 11 young people from Cauduro were called up. The 11 came back in 1918! They came back all right from the war, but not to Cauduro. Only one family – the Robert family – remained at Cauduro. Émile, the shepherd, and Paul, the farmer, were its last representatives. The latter reached the farmers’ paradise in October 2002.

It was in 1970 that we bought our first possession at Cauduro: 4 walls full of brambles and rubble – which became the family holiday home… with no electricity or running water.
Over the years, ruin by ruin, we assembled 2/3 of the hamlet and little by little, we consolidated: a piece of roof here, a wall there… electricity arrived in 1974 and running water in 1986, but the roads are not tarmacked !
Today, out of the 15 houses in the hamlet, 12 constitute « Le Hameau de Cauduro » and 7 are laid out as gites.
The commune supported our renovation effort by working on the communal buildings: the chapel and the bakery. 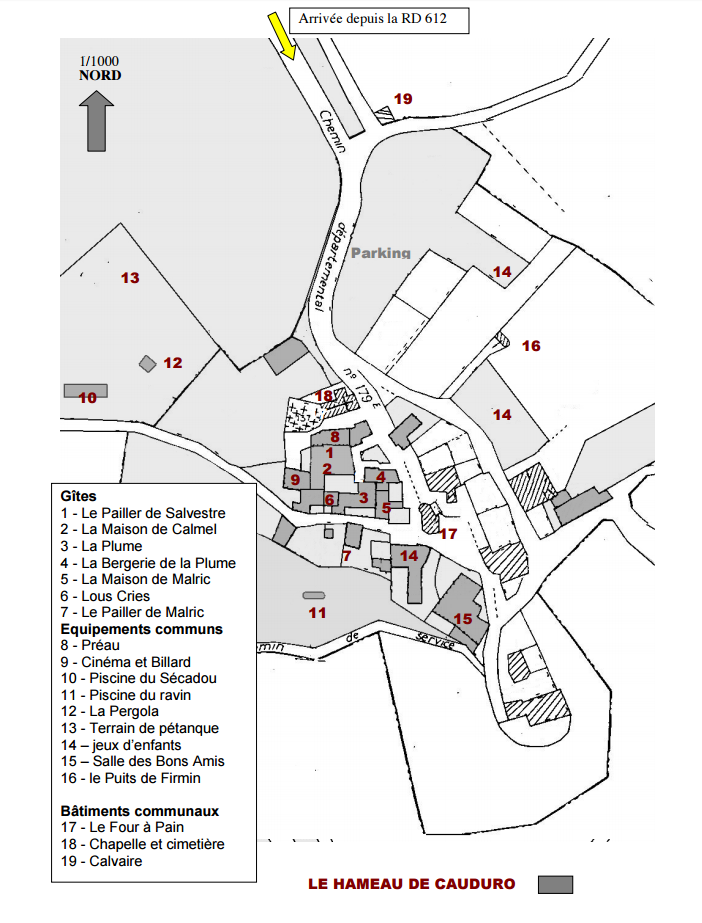 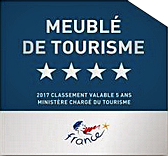